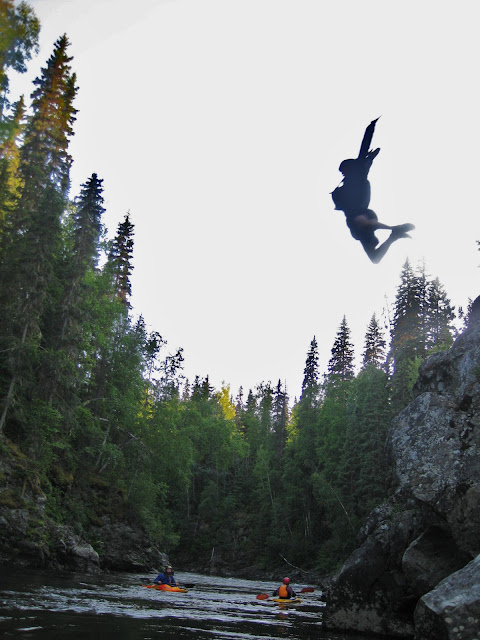 Backyard Prince George Creeking
The central interior of BC has been blazing in a heat wave recently, with temperatures in the 30s and nothing but sunny skies. What better way to cool off then head to the river? For some, this may mean floating down a meandering waterway on an innertube with a six pack. Whatever floats yer boat I guess. While whitewater enthusiasts would likely agree with the beverages, we at least need a wave or two right? Okay so river levels are getting pretty low around Prince George. Before they dropped though, a few of us managed to get into the Lower Lower Willow this summer. This run is located below Killer Canyon, and is a great stretch of technical whitewater similar to the rapids under the Highway 16 bridge. Below is a picture of Ian boofing Ed's Hole. 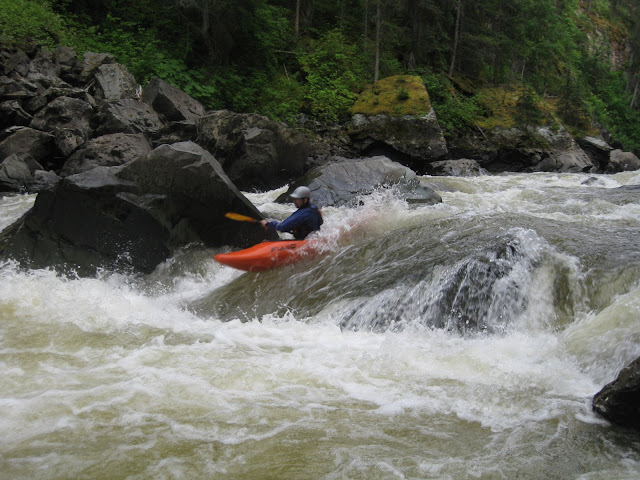 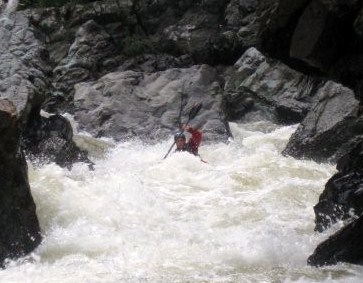 The trail into and out of the Lower Lower has had a reputation of being more difficult than the run itself. While it is a very steep descent down to the canyon, a long hike out, and more mosquitos than you can imagine, it is well worth the trip. The trails have recently been brushed and cleared as well, so at least now it's a straight-forward walk, not a battle through blowdown and dense BC bush. 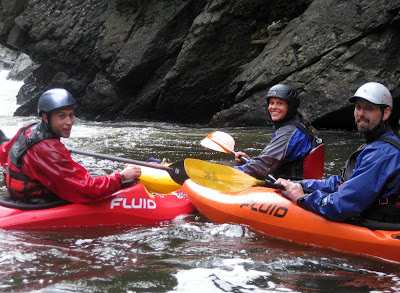 If you haven't seen it, here's a video I made of the entire run: Lower Lower Willow (be sure to watch in HD).

Clearwater Road Trip
Clearwater is one of the great whitewater meccas in British Columbia. There are several classic runs on the Clearwater River itself, as well as numerous other rivers and creeks in the area. This past weekend, we made a road trip to hit the Clearwater River at primo play levels: 2.5m on the bridge gauge. I have never actually been on a river with this much surf! Apart from the legendary Pink Mountain, there was also Tsunami, Little Pink, and many others. Good times were also had in Sabretooth Canyon. Woop! Having said that, I put together a short video of the trip. Check it out here: Clearwater Road Trip (click on HD for best quality). Don't forget about their whitewater festival this coming weekend, here: Clearwater Kayakfest.

See you on the river. 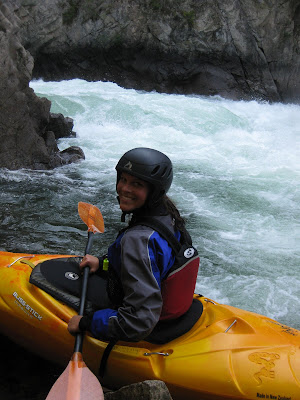